About two months ago, a change was implemented by the Air Force which allows for women to wear their hair at roughly shoulder length while in uniform. 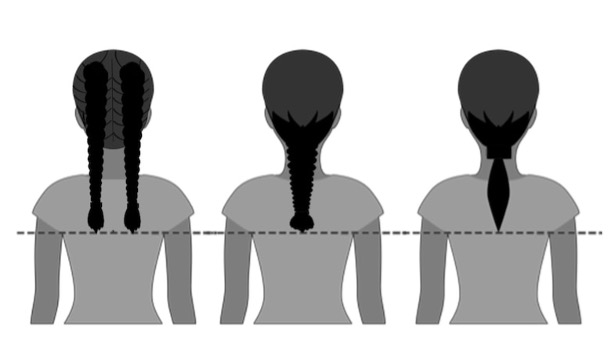 Diversity and inclusion are cited by the AF as one determining factor for adjusting the uniform standards. February 10th, the date the order was enacted, had service members talking. Rohaise, a C5 pilot in the AF Reserves noted “for the first time in years I didn’t have a headache by lunch. Savannah, an aviation enthusiast, civilian pilot, and current member of the AF National Guard recounted a wry story from boot camp: 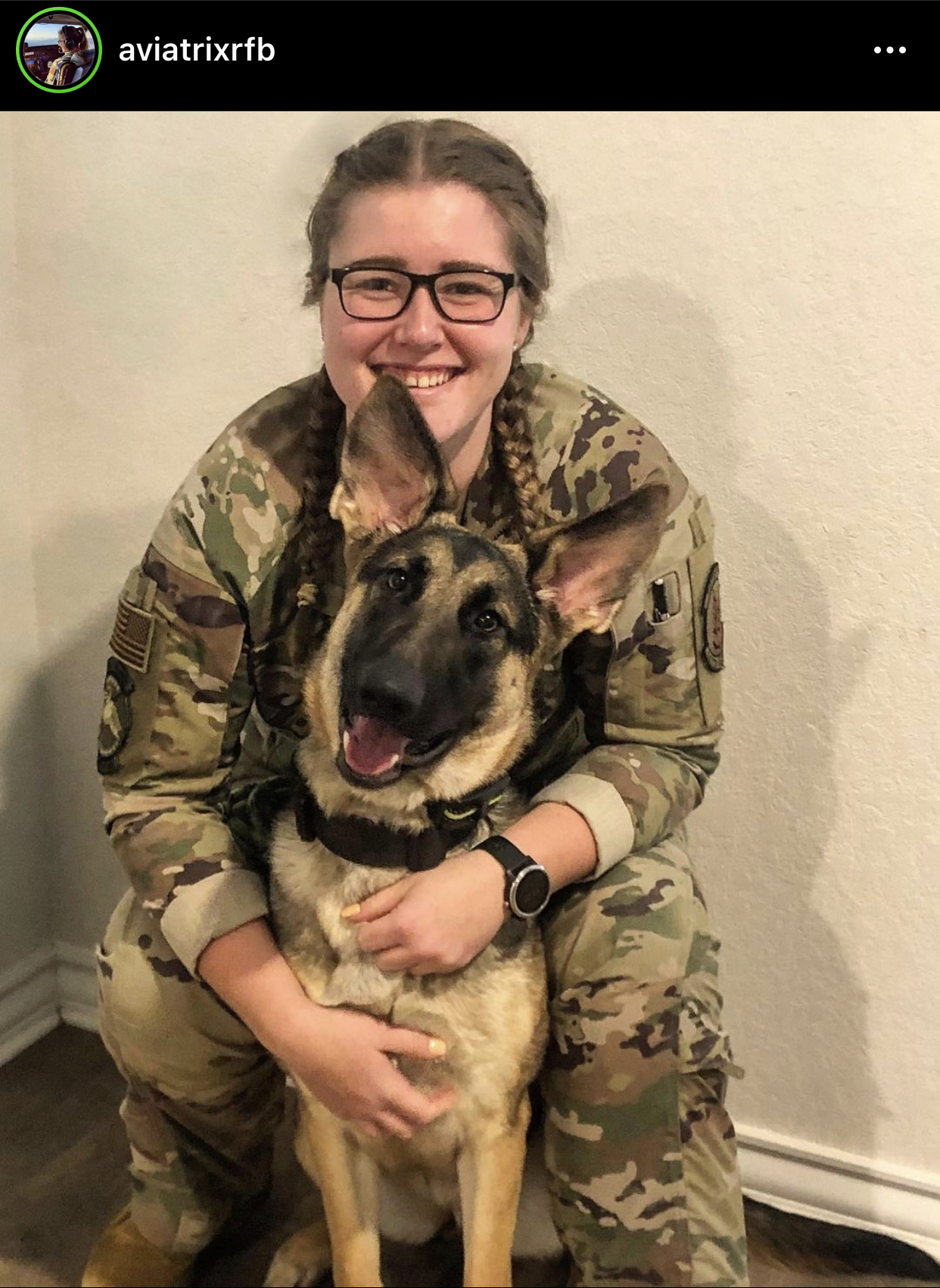 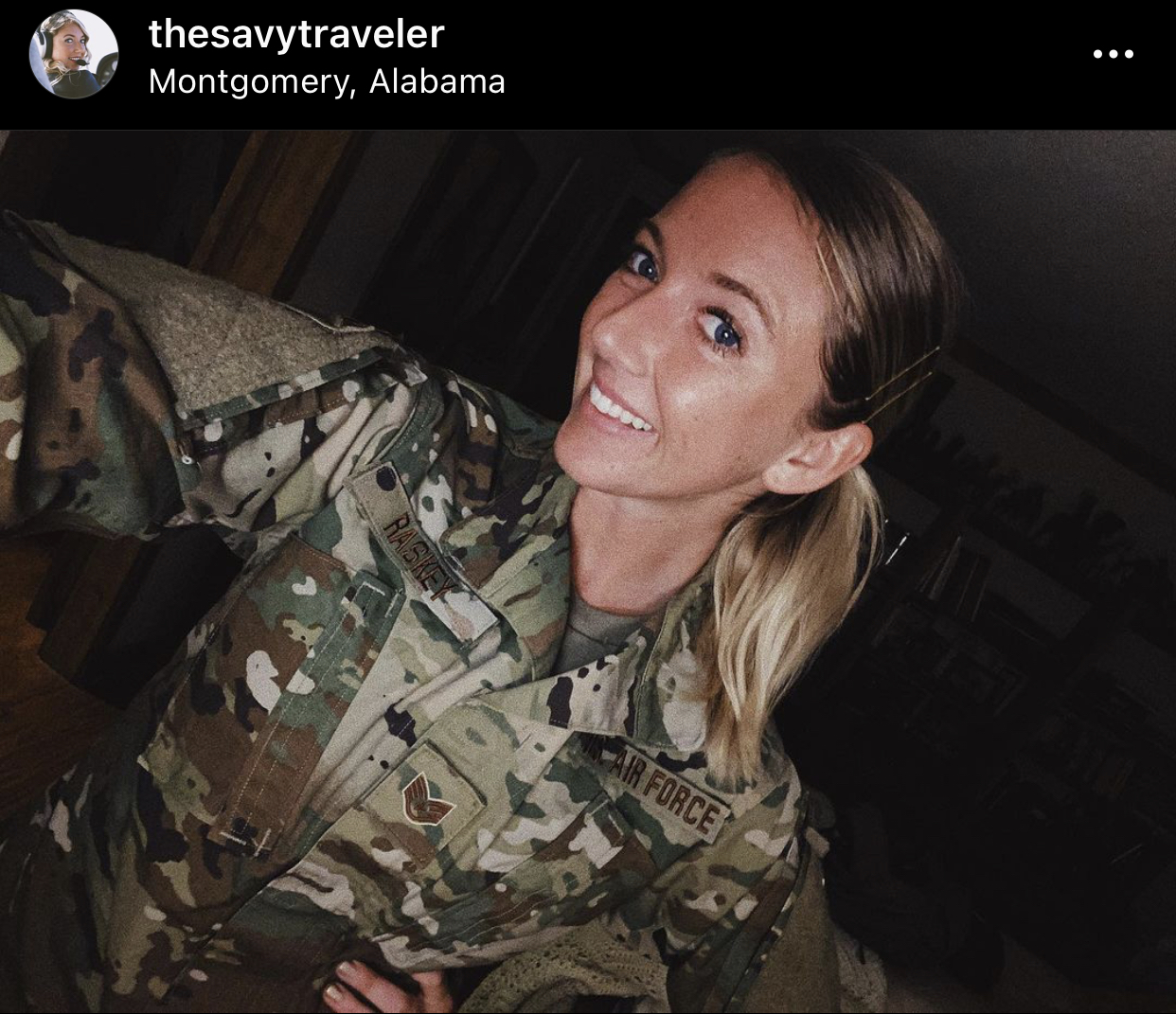 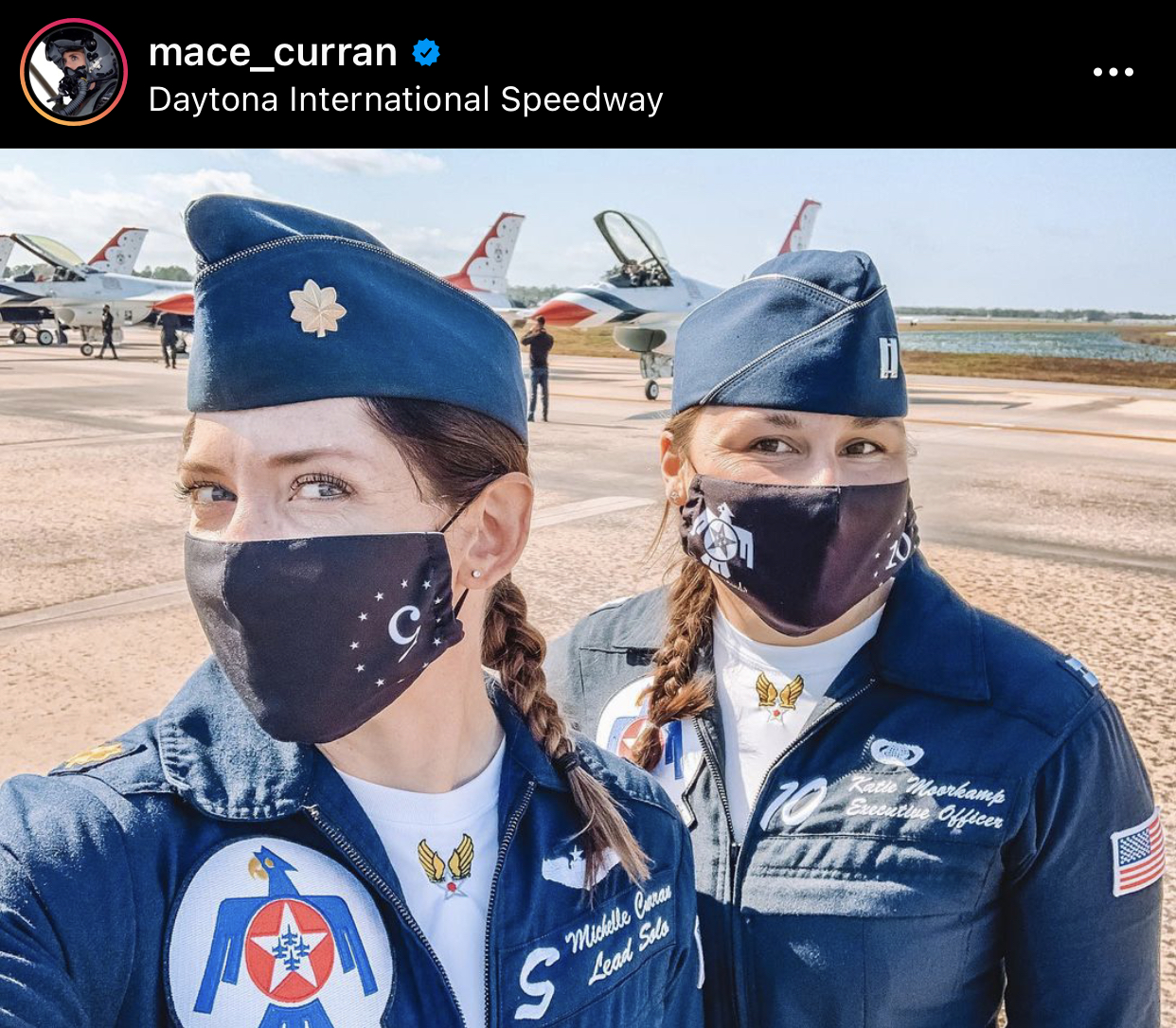 Why write about this? Well, perhaps the significance has more to do with the potential it unleashes to spark ambition in future female aviators. As Marian Edelman says, “you can’t be what you can’t see.”

In a 2007 article by reporter Paul Avallone, he writes — “On one such Chinook hop, I caught a glimpse of blond hair hanging out from under the back of one pilot’s helmet…” The article goes on to reference how that seemingly trivial glimpse elicited the author to recognize the growing presence of women within Army and military aviation.

“The part that gets me really excited is all those little girls watching from the crowd line will be able to pick out the women on the team from a distance. They will see people that look like them in all kinds of positions doing some pretty amazing things. That can plant the seed that leads to the inspiration to form big dreams and chase them down.”

Well, we at flyGIRL are all about inspiring women and girls to dream big.

Comment below – what are your thoughts on these changes?