As a strong woman catalyzing a series of uncharted, yet necessary transformations in gender roles, Jeannie Leavitt upholds a fierce determination for change.? A catalyst of social change, a stellar intellectual, and a revolutionary leader in The United States Air Force, Jeannie Leavitt provided the foundation for the empowerment of women in the aviation industry. She faced the world with an enthusiastic determination that set force the necessary changes that would allow women to understand their power to contribute to fields that were previously ?off-limits?. Dissolving gender boundaries, Jeannie Leavitt?s journey to becoming the first female fighter pilot and commander of the Air Force Recruiting Service has inspired women to chase after their dreams, no matter how far away they may seem.

Born in the buzzing, energetic city of St. Louis, Missouri, Leavitt was exposed to the aviation industry at a young age. Her father, James Flynn, was enlisted in The United States Air Force, surrounding Leavitt with the excitement of serving the country through the art of aviation. After attending a private Catholic high school she was off to the races, ready to make her mark on the world.

Her journey took flight at the University of Texas where she spent countless of hours studying to obtain a Bachelor of Science in Aerospace Engineering. Always eager to learn more, she also earned her Master of Science in Aeronautics and Astronautics from Stanford University. Her passion for education and aviation allowed her to excel in her studies, proving that she was never afraid of working hard.

Leavitt?s undergraduate pilot training took place at Laughlin Air Force Base in Texas. She approached each day with a mindset that she would learn something new and transitioned to her training as a T-38 instructor pilot at Randolph Air Force Base in San Antonio. Leavitt?s thorough training and rigorous education provided her with the confidence to begin formal combat training. She trained in the McDonnell Douglas F-15E Strike Eagle, earning the honorable title of the first female fighter pilot in the service.? 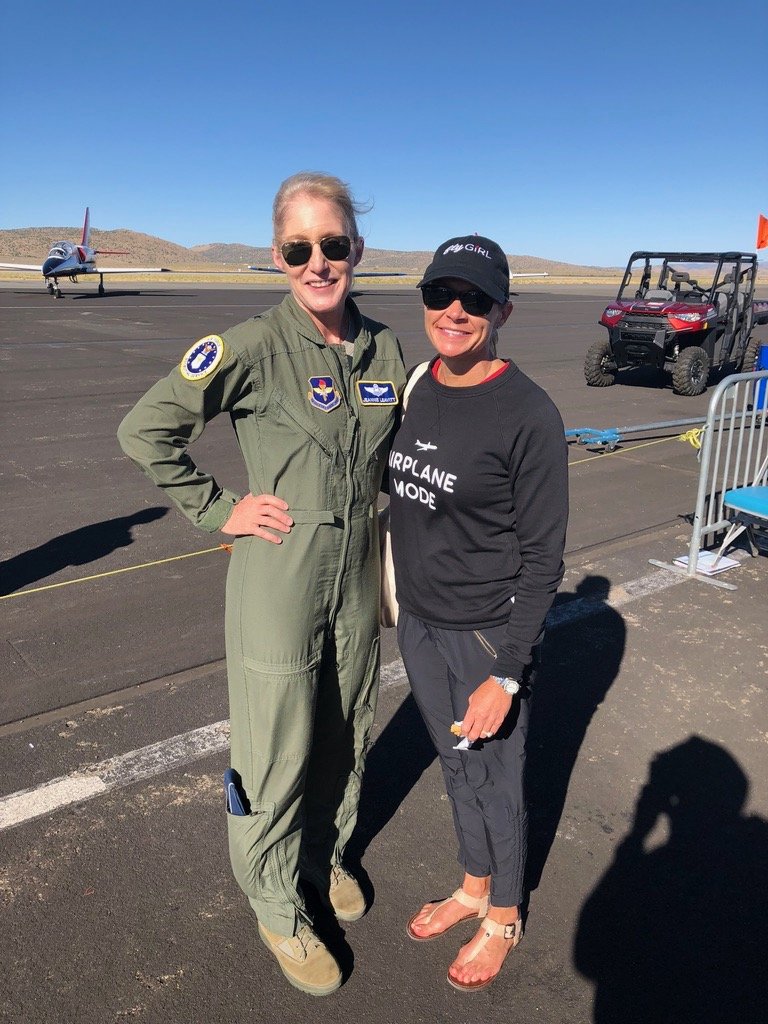 Not only was Leavitt the first female fighter pilot in the service, she also completed around three hundred combat hours in Afghanistan and Iraq, showcasing her dedication to protect the liberties of the American people. She even supported a Royal Air Force Tornado GRI under threat from an Iraqi surface to air missile.?

Leavitt was an instrumental leader in The United States Air Force as she secured her position as the first in command for a fighter squadron. She also earned the highly prestigious title of principal military assistant to secretary of defense in Washington, DC after becoming the fourth fighter wing.?

Later, she transferred positions to secure control over the 57th Wing at Nellis Air Force Base and was soon promoted to Brigadier General. She now proudly stands as the commander of Air Force Recruiting Service at Randolph Air Force Base. ?

Leavitt?s long list of impressive accomplishments is not her only mark on the world. She is an inspiring leader for many women from all walks of life. Leavitt has proved the importance of women?s ability to contribute to the world and the positive impact all women are capable of creating. Her story has helped flyGIRLs all around the world realize that they are able to achieve anything they put their mind to, no matter what may stand in their way. 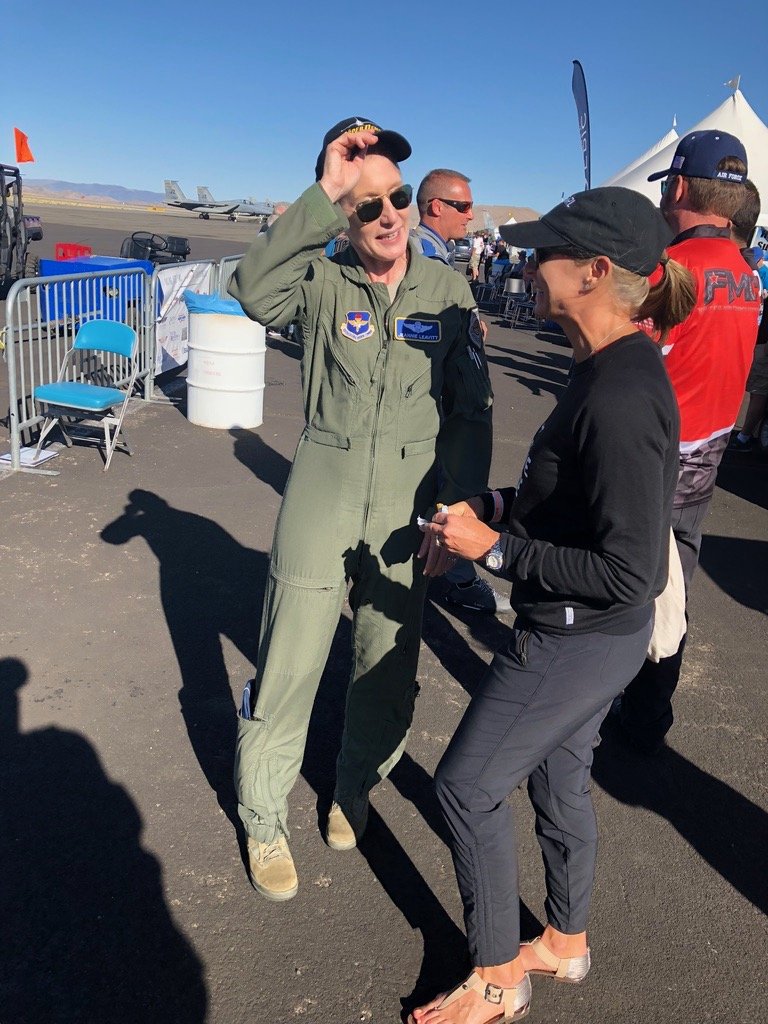 Eager for more on Jeannie Leavitt??

Check out this link: