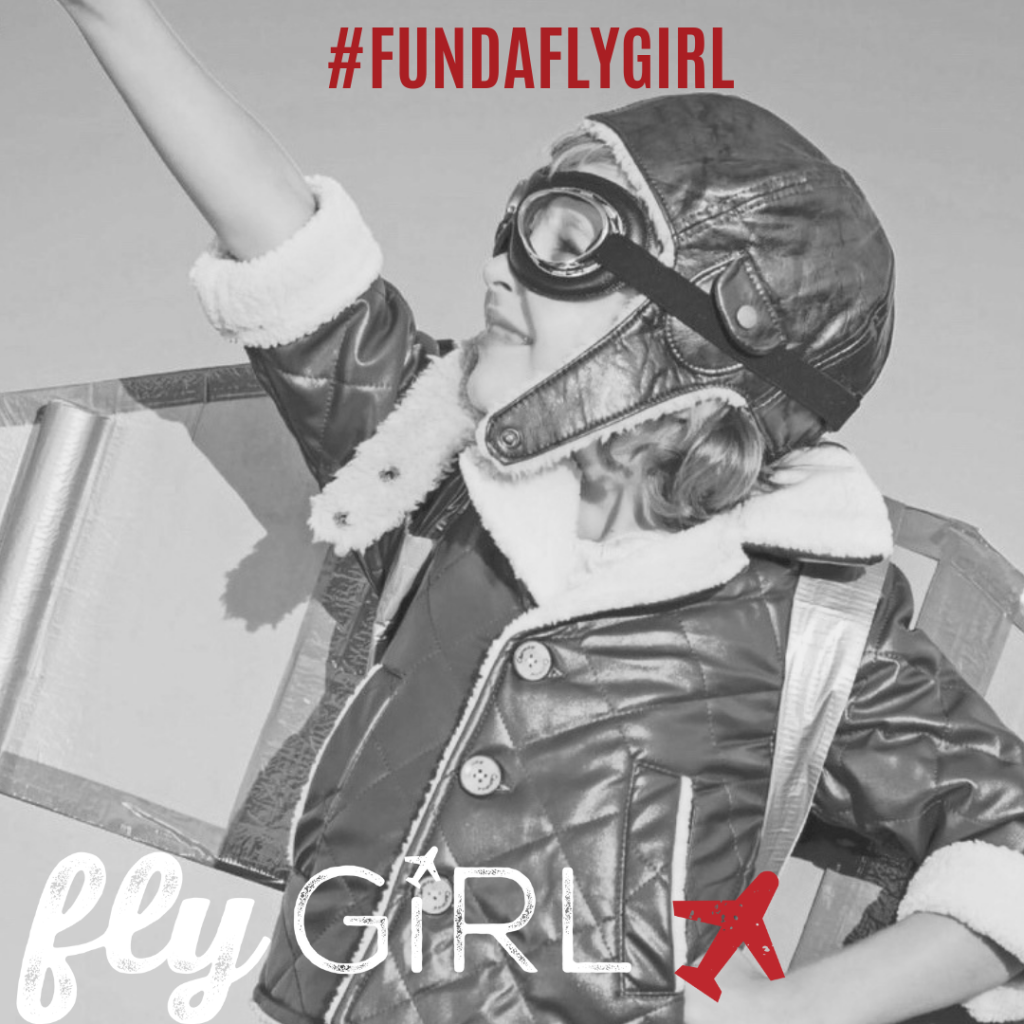 Yesterday I put out an unedited/unfiltered video on social media showing how emotional these last two days of the campaign have been for me.? My nose was red, my mascara was non-existent and my lipstick was all over my tissue instead of my mouth.? The outpouring of generosity really hit me last night while lying in bed, trying to fall asleep.? This campaign has affected me. ?

Here We Go: Running A Campaign?

On day one of the #FUNDAFLYGIRL scholarship campaign, I began sending out emails to every person in my contacts.? There are stacks of business cards that have been collecting in my office over the past couple of years of all these amazing people I?ve met from all over the country.? This was the perfect time to pull those out and start reaching out.? Thank goodness for email!? I can hear my mother saying ?you know back in my day, we had to get out the ten-pound typewriter, hand address the envelope, lick a stamp and hope the letter arrived five days later.? ?

The emails were time-consuming.? However, it was fun recalling an acquaintance and the event we met at, what we talked about, etc.? I did my best to personalize each message but thank goodness for ?copy and paste!? I literally spent over eight hours on day ONE sending emails.? My tunes were keeping me moving and motivated.? Towards the end of the day, there had been a couple of cocktails on my desk.? It?s a challenge to create an email while singing and sipping adult beverages.? Try it.? The double vision started setting in after about 5 pm.? I?m not sure if it was the fact that I?d been staring at my laptop all day or if it was the cocktails.? I can?t guarantee there weren?t any typos, especially as the day wore on? On day TWO and THREE, the number of emails composed slowly started decreasing.? I sent texts, made phone calls, sent messages via Facebook, Twitter, Instagram?I can?t believe carpal tunnel hasn?t set in.?

It?s paid off.? I can?t reveal how much it?s paid off by yet though!? There are three more days of donating left!? As the campaign was planned several weeks ago, there were all of these cool graphics that I?d planned to use showing the campaign progress.? These were going to be posted on social every few days.? They would display how far or close we were to the $2,500 goal.? The first update was scheduled for four days after the campaign start.? I couldn?t post it!? We had already passed the goal!? Good problem, right? Then, I was torn because the goal was met but if we could get more donations, that would be awesome too!? Maybe enough for another scholarship??? It is very exciting and very encouraging.? It has made me want to aim higher. ?

Then came the next round of emails, follow-up messages, phone calls, texts.? Who knew I had an inner salesman?? The chase and possibility to do more is exhilarating.? Each day the total collection has grown.? I feel like a kid in a candy store. I?m in awe. When a donation is made, there?s an email notification and that wonderful accompanying chime my iPhone makes.? We all love to hear that sound, don?t we?? The dopamine research committee should have called me as a research project.? I?ve had BUCKETS of dopamine released over these past eight days.? BUCKETS.? My brain could physiologically sink into a great depression after the campaign ends on March 13.? With certainty, I will robotically check my ringer a number of times to make sure it?s still working.? I will miss the ?PING.? 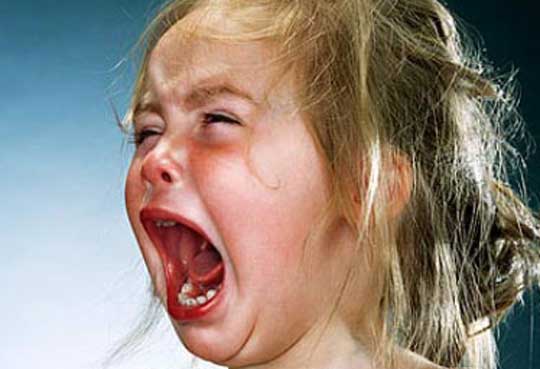 Throughout the last several days, I?ve been on autopilot (see what I did there?).? I?ve been entirely focused on raising money.? As I was getting ready for bed, BAM.? These emotions surfaced.? Tears were pouring out of my eyes. The outpouring of support has been tremendous.? People have such big hearts!? My biggest fear was that of being a failure.? I was scared to death that the initial goal wouldn?t be met.? It could be a huge embarrassment.? People that don?t even know me supported this cause.? I?m just a forty-something-year-old woman who started flying three years ago. ?

What makes people willing to help?? My belief is that we all know what it?s like to want something.? We all love to be able to help someone reach a milestone or goal.? If you have kids, you know that feeling you have when you witness that moment when they figure out how to tie their shoe without help (it may take ten minutes?.but?).? You are just as happy as they are!? I hope everyone that?s helped during FUNDAFLYGIRL will feel their contribution in that same way.? Without all of the donors and their donations, flyGIRL wouldn?t be in a position to help another female with some extra money.? This money will allow a flight student to work towards that instrument rating, finally complete her cross-country solo, or buy those study guides for her written exam. Each donor is responsible for that.? I?m beyond grateful to have such support and such great people who believe in the flyGIRL mission.? We will make a difference, together.?