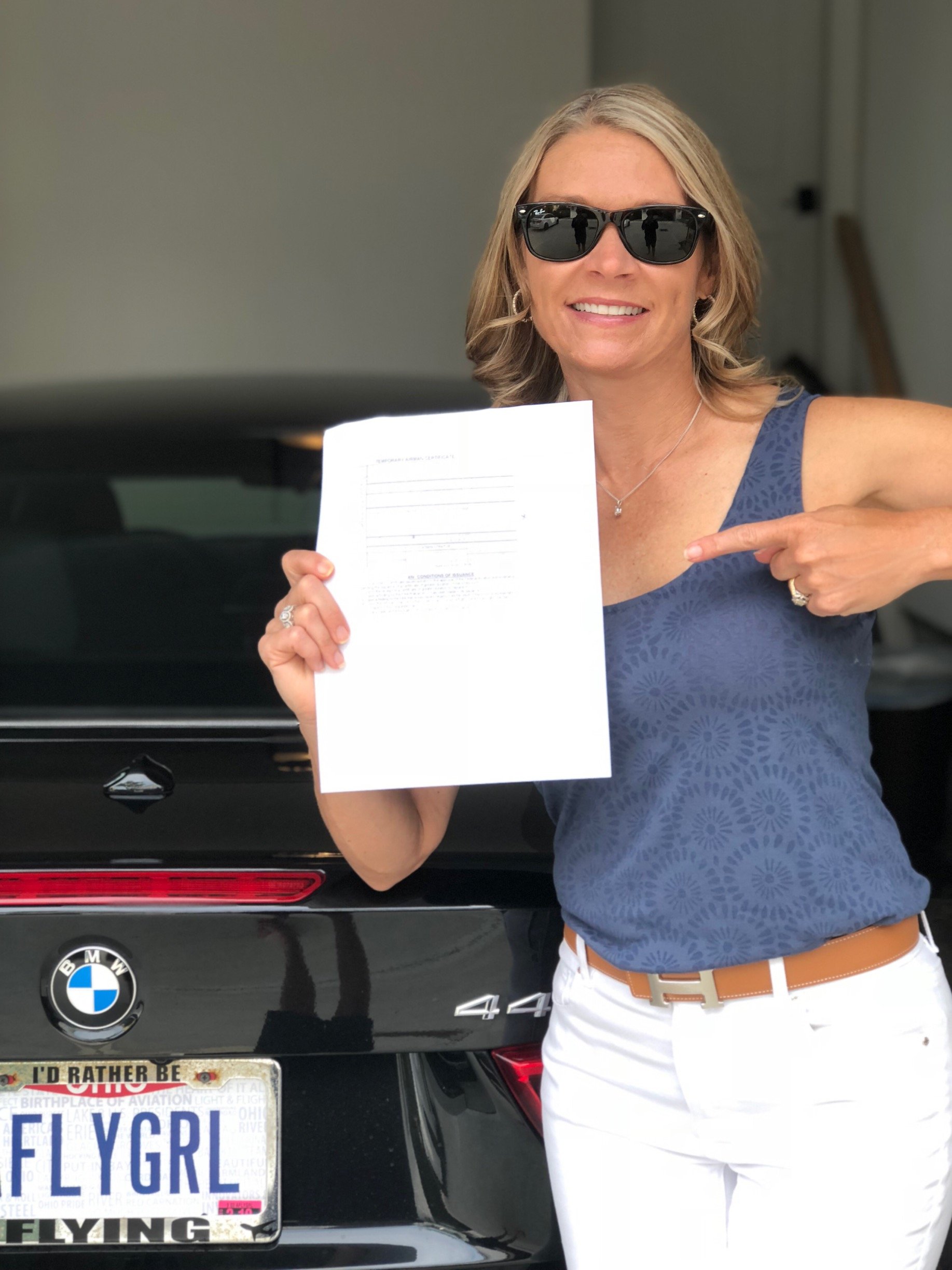 Two days ago, my instrument rating was finally secured.? It is my belief that this rating tried to kill me!? After the check ride was completed, I told some friends that I?d rather go through child birth again then have to repeat the process for this rating.? Paraphrasing my exact words??At least the hospital gave me drugs to cope during childbirth!?

A Long, Long Time Ago In A Faraway Land 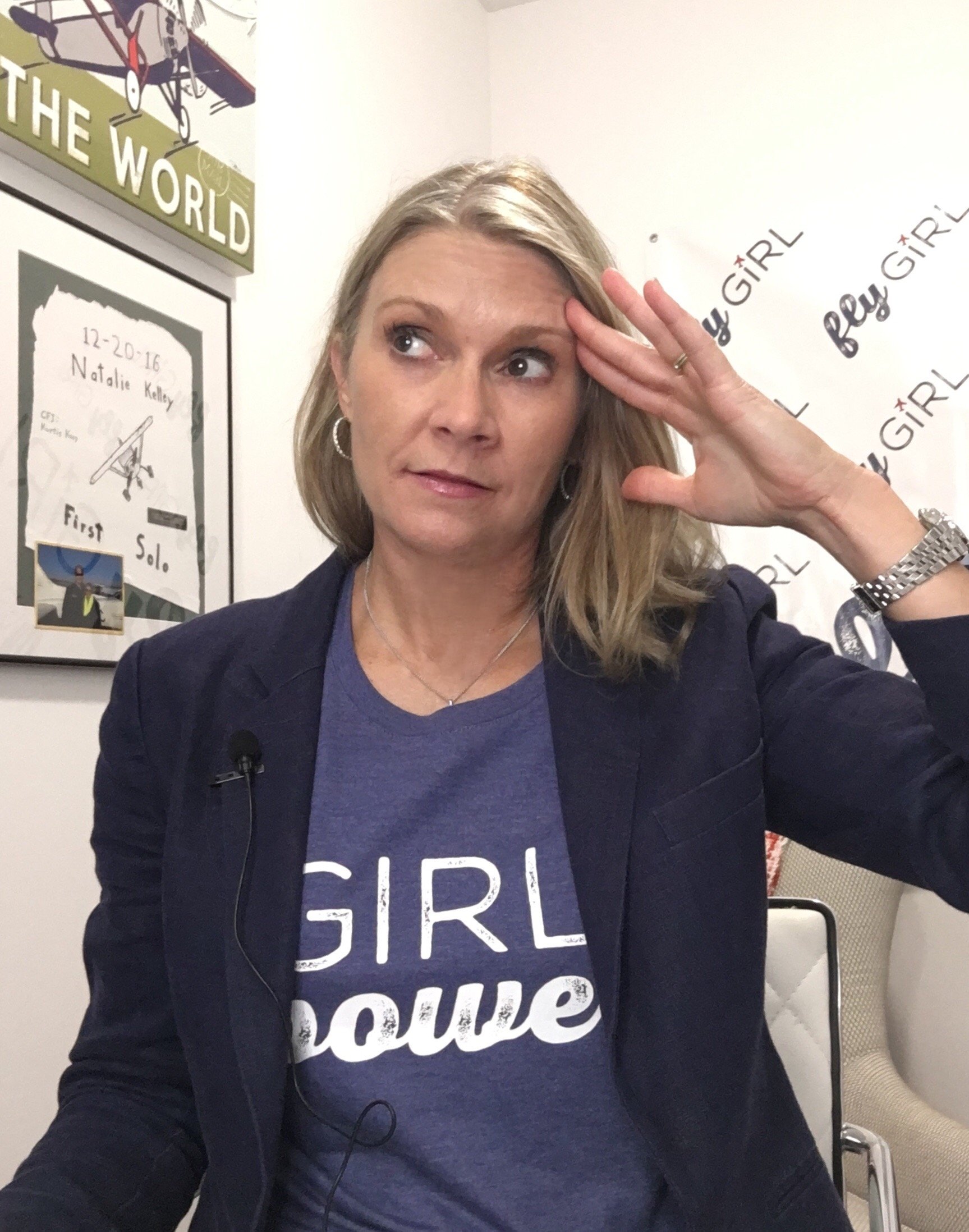 When my instrument training began, there were visions of completion within six months.? Six months came and went.? Another month, another month.? I stopped keeping track. ?

Some instrument-rated pilots told me the written and oral exam portions were the hardest part.? Really?!?? I don?t speak to those people anymore.? The written portion was the easiest.? The exam was scheduled a few weeks after my lessons started.? My calendar was blocked off for two weeks of solid studying before the date.? The test was completed within twenty minutes and my score was 95%. ?

Normally, the oral portion and practical portion are completed on the same day but the weather was terrible and with certainty, it was obvious, there would be no flight.? However, we proceeded with the oral portion.? Piece of cake.? This girl was prepared.? There is no way I would allow myself to look foolish or be stumped by any question the examiner would pose.? My notecards were soft from the constant studying and reviewing. Nearly 24/7.? My husband would probably swear that I slept with one eye open reading those darn cards.? There were books I read about books to read about the books to study for from the examiners book of his bank of questions.? Thank you Amazon Prime!

Here?s where the real challenge was for me.? Demonstrating my knowledge in the plane with a stranger is completely terrifying to me.? Not only that, but because of my travel (that I stubbornly refused to postpone) and the spring filled never-ending winter weather, which then turned into summer weather riddled with thunderstorms, two months passed between the date of my oral exam and the practical exam.? There were two unsuccessful attempts at mastering the partial panel VOR approaches.? If we could permanently banish the letters ?V-O-R? from the alphabet, there would be no tears shed by this broad. ?

From Day One of approaches, VOR?s have haunted me.? When my instructor first started teaching me about VOR?s, there were visions of radio waves floating through the air out of some strange, mystical cone shaped building.? It completely boggled my mind that these things have existed for years without the general public knowing anything about them.? Who builds these housings?? There must be an FBI classified document on these mixed somewhere between UFO?s and Big Foot.? ?And you?re telling me that there are radials ?shooting? out of these upside down ice cream cone buildings??? They completely blew my mind.? I was obsessed with their evolution and creation so much so that getting beyond that to the actual approach was beyond me.? From that first introductory VOR lesson, the phrase ?VOR approach? puzzled me, caused my eyes to gloss over and immediately brought on such confusion. ?

Interestingly, now that I finally understand them, these are some of my favorite things to discuss with people now who don?t know anything about aviation.? My extra-excitedly voiced conversation generally goes like this: ?I?m so excited you want to fly with me today!? I?m putting my flight plan in the GPS (of course they know what that is) but let me tell you how they used to get from one place to another.? Are you ready to have your mind completely blown?? Radio frequency waves are flying around us right this very second and we?re going to jump on one!!?? I don?t know why they don?t run from me and my plane at that very moment.? It must be my southern accent that makes them continue to trust me with their lives.? LOL!? It?s actually a very entertaining moment for me to witness that same confused look on their faces that my instructor saw on mine numerous times. ? My instructor and I ?broke up? right before my check ride.? Don?t worry, we?re still friends.? He was so determined to help me finally understand VOR?s that he created a 3-D model of a VOR from his 3-D printer.? It took no-telling how much plastic and hours for this thing to come to fruition.? There we stood on the floor of Sporty?s Academy staring at this mini-version of a VOR.? We ?flew? around it like we were airplanes completing approaches.? Thank God there were no hidden camera?s (at least that we?re aware of)!? They finally make sense and I?m a little obsessed by them now.? I love pulling up a chart and teaching people about them.?

It?s been 24+ hours since earning that instrument rating certificate. I?m still floating.? Am I going to be seeking out VOR approaches now?? Absolutely not. Ever. They still haunt me in the night.? If there?s an IFR flight that leads me to an airport with only a VOR approach, that trip will be canceled.? I?m calling Delta.? My commercial rating training will begin soon.? Hopefully, with all of the hours gained in my little plane flying from airport to airport, avoiding VOR?s, of course, it will end successfully as well. ?

For anyone going through their instrument training who is stuck on a difficult or puzzling concept, hang on! ? If I can get past the puzzling VOR?s and anxiety ridden check ride?s, it?ll be golden for you as well.? Don?t beat yourself up.? Consider hiring a new instructor or talk to an experienced pilot about something you?re getting stuck on.? There were a number of people I spoke with about VOR?s over and over again until something clicked and it finally made enough sense for me to accept it.? I?d be willing to bet that the thing you have had the most trouble with will one day be an area you are strongest in and your experience will help someone else. 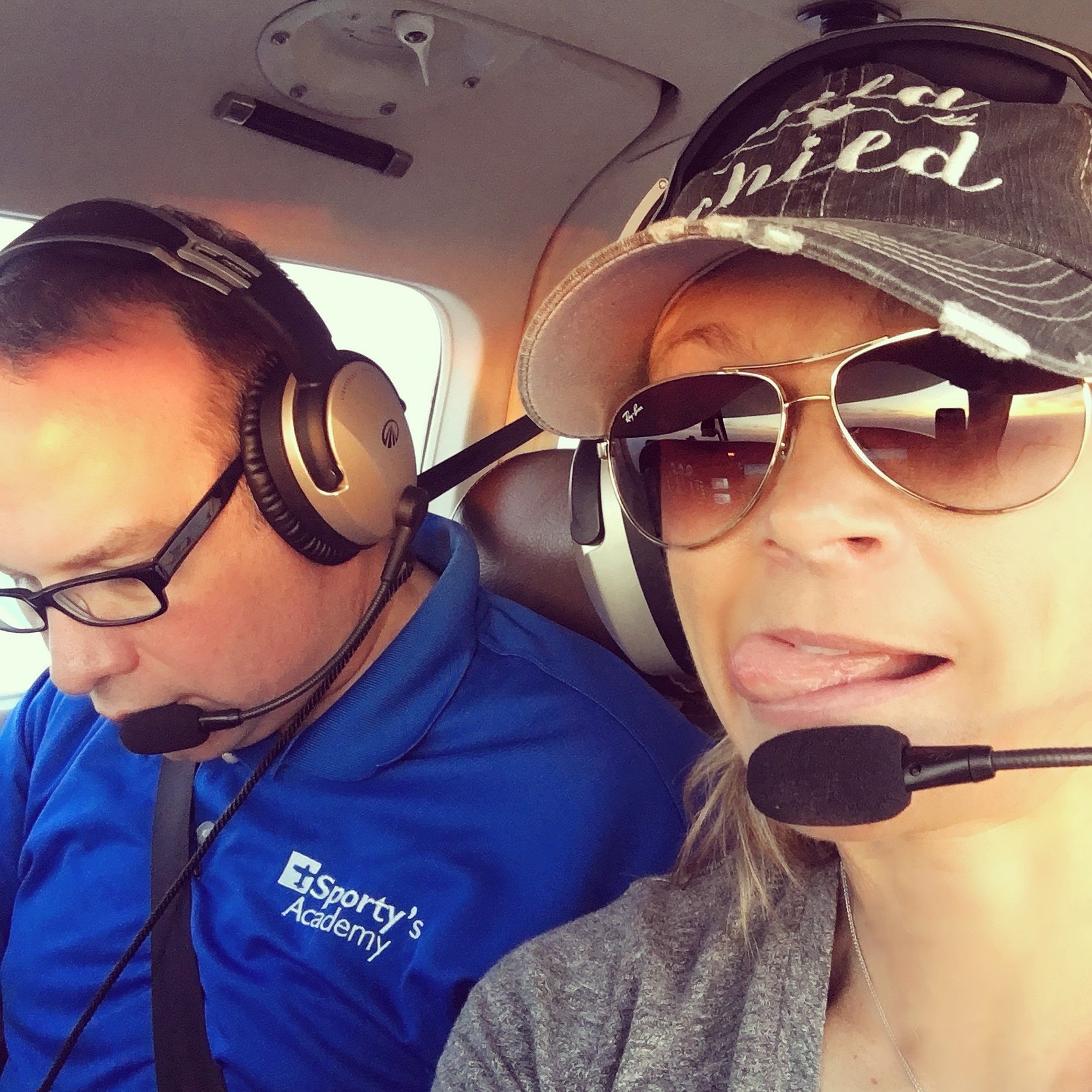