Prior to EAA AirVenture, a connection was made through Facebook with a gentleman named Harry.? There have been a lot of new connections for me on social media because of my flyGIRL obsession.? Honestly, there are a number of males that want to become ?friends? and I?m not always sure what their motives are.? If there?s a female requesting a ?friendship,? who is obviously a pilot (based on her profile picture), it?s usually an easy and instant ?yes!?? There is usually a little more investigating before accepting a friendship from a male.? Maybe I?m a bit paranoid.? I don?t know. Harry passed the ?it appears that he?s not a psycho? test after a little digging (in my next life, maybe I?ll be a private investigator).? He?s a writer too.? That was a bonus point.? We connected on Messenger and exchanged cell numbers so that we could personally meet while visiting Oshkosh.? He also connected me to Jolie Lucas, The Mooney Girl, who is a treasure and great role model for female aviators.? As if that weren?t enough, he extended an invitation to my guest (Kaitlin) and I to join them for lunch at the Mooney tent/booth?It was honestly the best meal we had the entire time at AirVenture.? I would?ve gone back for seconds but didn?t want to appear too gluttonous.? Little did I know, this extremely nice man would turn out to be a great connection and friend.? He has offered many tips and all sorts of advice to me.? I?m truly grateful for his kindness and generosity. ? ? At lunch, we sat with Harry and his lovely wife, Betty.? They?ve been married 32 years.? He has a Mooney, of course, and unbeknownst to him or Jolie Lucas, I?ve been secretly scouting out new Mooney airplanes since meeting these special people.? This is a great group of people after all.? Who wouldn?t want to be part of this club?? Maybe I can be a Mooney girl too! 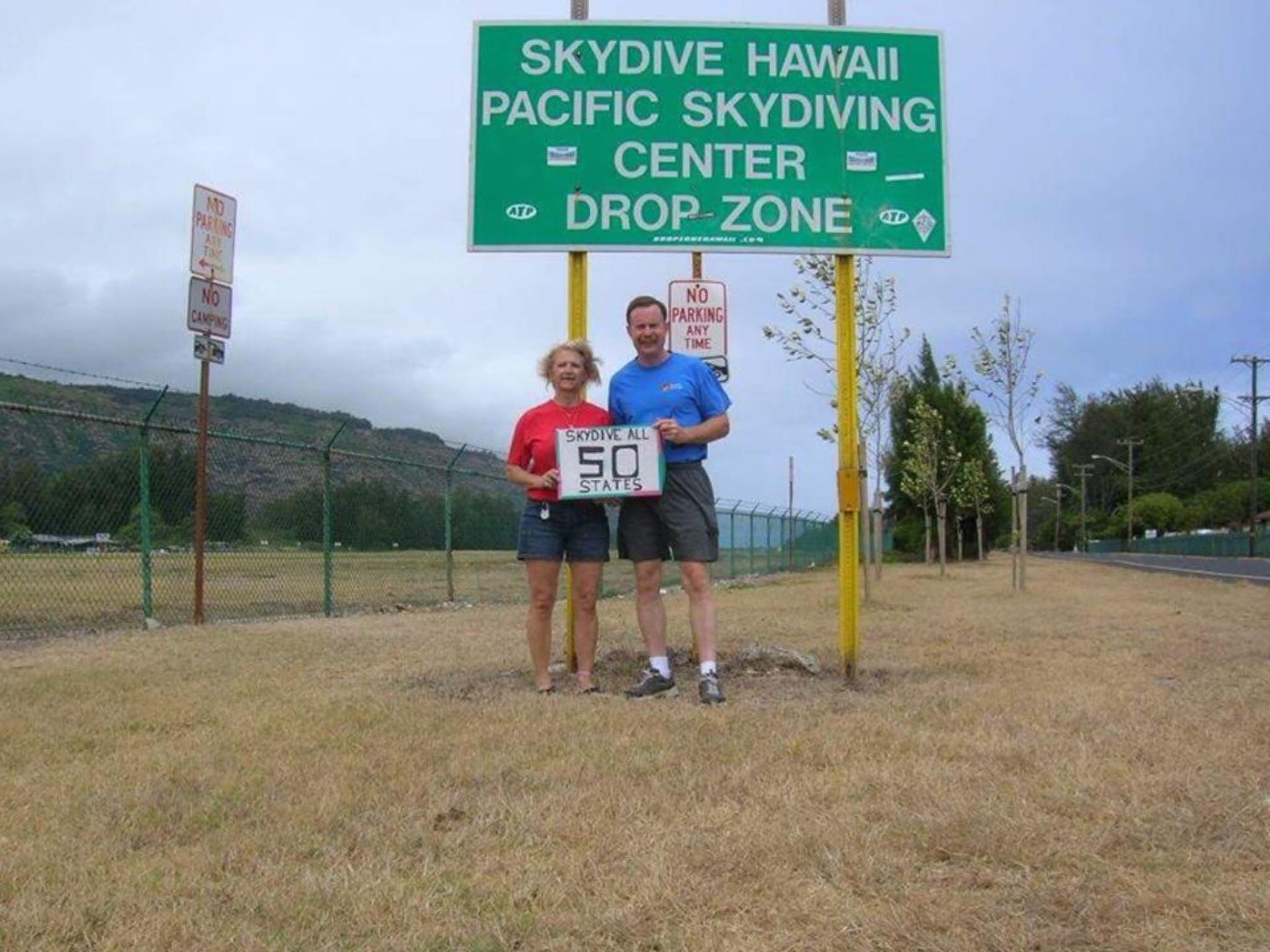 One of the most fascinating things about this couple is that they have been skydiving together for 23 years.? They?ve been skydiving in every state and a few countries.? They?re still going strong.? Talking with them, anyone could detect their love of adventure.? We were complete strangers to them and they were fully encouraging of our future dreams and aspirations as pilots.? In a previous blog, I spoke about the importance of networking and building a community of supporters.? This couple is the epitome of a prime example of a great support group for those of us that like to dream big and keep going after adventures. ?

We learned a lot from them, not just about skydiving but about motivating others and welcoming strangers. ?

Two other favorite personal introductions were with two ladies that some might call my competitors.? Honestly, I?m fully supportive of anyone trying to run a business for the benefit of aviation (and in the name of fashion!).? It?s a great big world out there and my heart is into promoting aviation in every way, even if it?s by supporting another business that sells similar products to mine. ?

Alyssa owns Runway Three-Six.? This was one of the first companies I purchased a shirt from when my private pilot lessons began.? They have some great products and fortunately she was working hard at her booth during Oshkosh when I found another ?must have!?? They were out of my size but Alyssa made sure to promptly mail one to me.? She had a million things going on and I?m really appreciative she took the time to send me an awesome shirt just days later.? To see her welcoming, friendly smile that day while working tirelessly in that hot hangar, all I felt for her was admiration and the desire to be supportive.? She is an alliance (and sunglasses savior). ?

Jen owns Dare to Fly.? She was also working diligently that day in the hangar at Oshkosh and of course, there were some items too good for me to pass up (again).? We exchanged cards and had a phone conversation several days later tossing ideas out and sharing our future plans with one another.? Again, this is another female with a passion (and similar back-story to my own) to get more women flying.? She has offered help and many suggestions.? She?s been a great resource for me and I hope that she can gain something from me, if nothing more than a friendship. ? 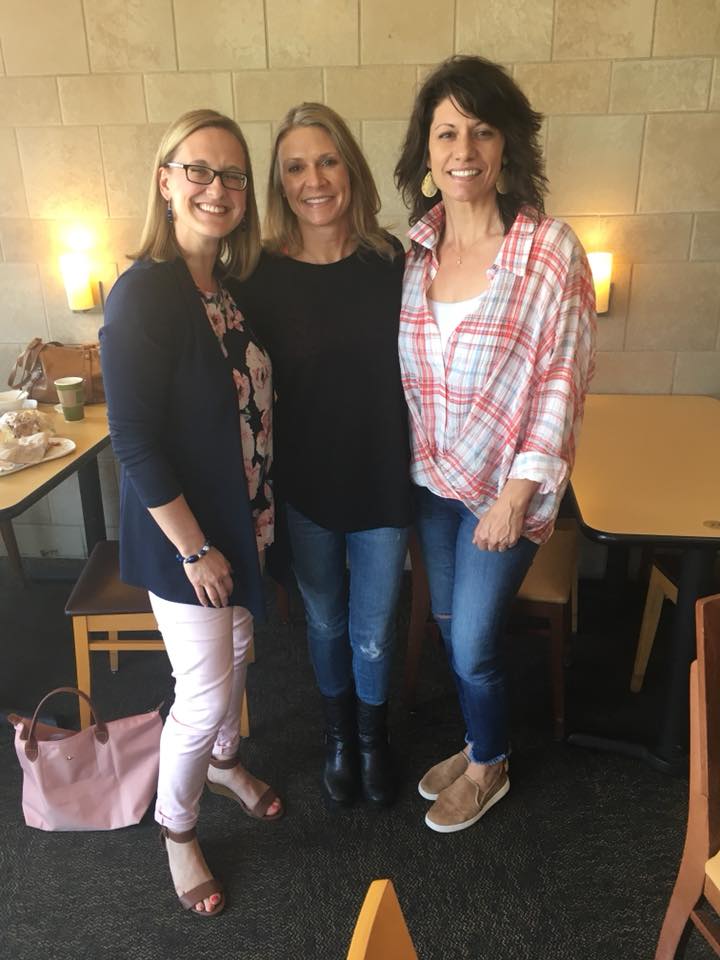 There have been a lot of friendships formed over my lifetime.? Some friends have been with me through several moves and through many phases of life, good and bad.? There is something about these aviation friendships that?s proven very special and unique to me.? Flying is not for everyone and there are a million reasons why people could talk themselves out of pursuing such an adventurous, expensive, challenging hobby during this particular chapter of life.? Having the support of complete strangers, with no advantage to them personally, means the world to me.? The inexplicable desire to fly needs no explanation or rationalizing with them.? For that, I?m over-the-moon with gratefulness. ?