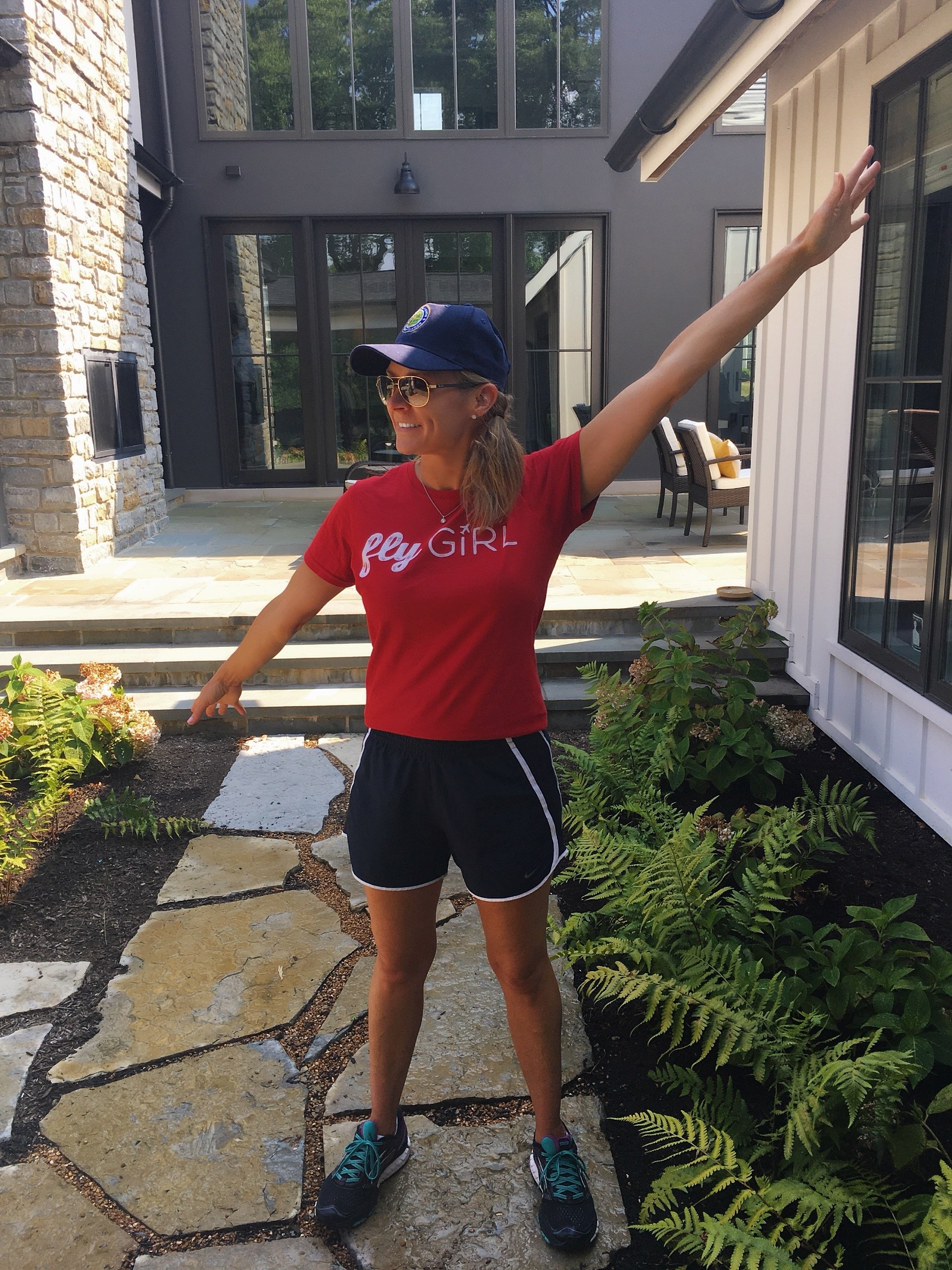 Sunday is typically my ?day off.?? This is the day of the week that is reserved to chill.? My emails and social media surfing are given a break unless there?s something urgent or super-important.? Now, ?chilling? means something different for everyone.? To me, it means that some of the day is spent reading, playing the piano, or watching a favorite show.? However, it doesn?t necessarily mean not doing anything productive.? That just doesn?t work for me!? Working on projects are fun for me, not torturous. ?Limiting myself, somewhat, on Sunday?forces me to reload.?So, there are usually some things that I like to complete or work on.? Especially, if I?m feeling particularly creative or inspired.? My most prolific and inspirational moments seem to happen when I?m most relaxed so it?s only natural that that would be on a Sunday. ?

I?m currently reading several books about the Russian female pilots that flew in combat fighting the Germans in World War II.? This was a remarkable group of women, known as “night witches,” who were recognized as war heroes long before the United States recognized the efforts the WASP made in our history.? They actually flew in combat, which is interesting, because our female pilots in World War II did not actually see combat.? They ferried and/or transported military airplanes to bases or locations for the male pilots to access.? An important role, nonetheless. ?It’s never a chore to learn a little history that pertains to women. 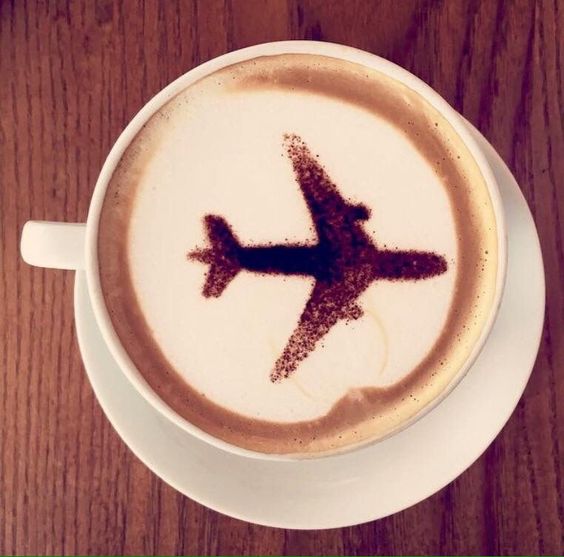 It was nice sleeping in and sipping my coffee while curled up on my sofa finishing one book and starting another on these iconic pilots.? After reading for a while, I exercised.? Exercise isn?t a dreaded endeavor as many view it.? For me, it?s essential for my sanity and allows me to de-stress.? It?s very satisfying and can sometimes really get the creative juices flowing.? This is when the post-it notes come in handy!? There?s also a cute little flyGIRL spiral notepad that I keep close for these ?AHA!? moments in the midst of any activity.

After getting a little sweat going on the treadmill, it was time for a little weekly beauty treatment with a ghost-white face mask.? Whenever walking around the house in this mask, I usually preface my entry into a room with a verbal warning to my sons so they don?t freak out!? We also have a lot of windows in our home and live in a tight-knit neighborhood on a busy street.? So, staying away from the windows is key.? It?s a little unnerving for anyone to see me with this mask plastered on my face.? I even scare myself sometimes when passing a mirror with a total loss of memory that it?s on my face (?Senior Moment?, I guess). ? 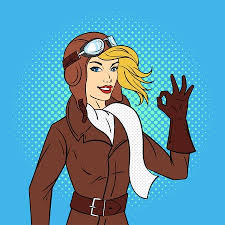 My original plan included an evening flight to a restaurant about an hour north.? One of my sons and a buddy were going to join me.? The weather was forecasted to be perfect?for an evening flight.? This restaurant is near KEYE, which is south of Indianapolis.? It?s called Rick?s Cafe Boatyard.? It?s an awesome hop across the road from the local airport with meals that are a level-up from some airport dives or restaurants.? It?s right on the water.? The only downside to flying to this spot is that I can?t enjoy an adult beverage there because of my pilot duties.? It?s so relaxing, it just screams ?have a beer!? ?

However, our plans were altered because my oldest son needed to do some college prep shopping.? He is leaving for Miami, Florida in eight days!? The clock is ticking.? He needed some things, especially clothes.? So, we ventured off to the mall and several stores to stock his wardrobe.? Boys are easy to shop for.? They aren?t super picky (at least mine aren?t) but they really don?t like to physically try things on.? That?s the biggest hassle for me.? They have to be forced to get into the dressing room instead of just holding up an item and eyeing it.? I literally have to push or pull them in the dressing room.? My youngest son has to be supervised closely because he likes to pretend he?s trying things on. Doesn?t that seem even more boring than actually trying the clothes on??? I scratch my head at this one? THE basket of stuff!

There?s typically a basket or small stack of projects I?m working on or that need some attention in my office.? My idea of a ?good time? is to flip through that, prioritize it, get rid of items, or just remind myself of it so things can be whittled down or ruminated over before Monday arrives.? Sometimes, there are SD cards that need emptying or categorizing.? There?s usually a bill that I like to make dirty eyes at and stuff back into the bottom of the pile.? That?s certainly no fun to look at first thing Monday morning and it?s unholy to address it on a Sunday, after all! Isn?t it??? Say yes.? This is also the time when I gather all of my post-its and mini-lists from all over the house and combine them to create a new list for Monday.? The satisfying thing about that is that many items have been completed the week before. ? 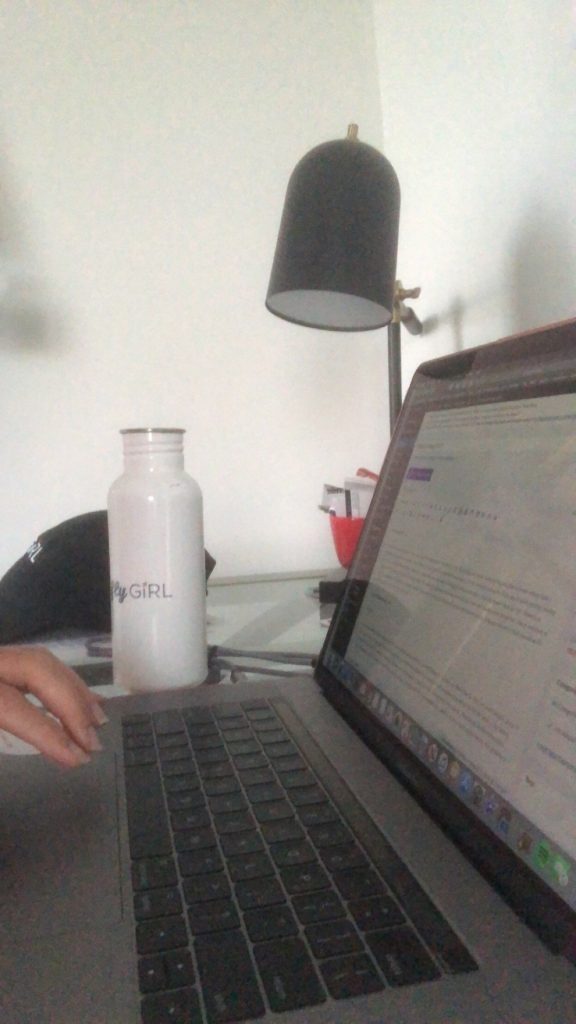 The time of day when motivation, vision and insight hit varies.? When a topic pops in my head that feels like something I want to write down, the computer comes out.? Sometimes, my fingers type away sitting at my desk. ? Other times, I grab a glass of wine and sit on the porch with my laptop.? There are times when?my DVR recordings of House Hunters International come on and plays subtly in the background while I began putting my thoughts on the computer document.? Depending on the ?exotic? location or the home purchaser, it can draw me in a bit too much.

House Hunters International is one of my favorite shows.? It doesn?t require a lot of brainpower and I can get through an episode, fast-forwarding, in about fifteen minutes.? In an hour, my fictitious travels have taken me to Japan, Mexico, Belgium, and Australia.? It?s from these shows that I?ve fantasized a life abroad and determined that I?m ill-suited for life in Asia (too cramped), Australia?s seasons are just too backward for me, and I?d be guilt-ridden living in Mexico amongst the shanty villages.? The size of kitchens in Europe would fit me perfectly.? However, the cost of general aviation flying over there is very prohibitive.? It?s my conclusion that moving to Europe would almost kill my flying hobby and my laundry would likely have to hang on a line by the street to dry for all the world to see.? Europeans rarely have clothes dryers.? Who knew?? Now, I just basically talk at the person on the TV with my unsolicited advice, who inevitably picks the wrong house.? ?You should?ve picked house two! ?You’ll be sorry!??You?re going to want that extra bathroom!? ?

Currently, I?m way behind popular culture and binge-watching (as time allows) the Netflix series ?Shameless.?? It?s disgusting and mesmerizing all at the same time.? My mom and I are always swapping recommendations on different programs and series.? We?re both a little warped and like dark, or suspenseful shows.? Shows that can keep you awake or make you feel a little guilty for watching but you can?t seem to turn away from. I?m always open to new shows, so please send your favorite ones to me!! ? 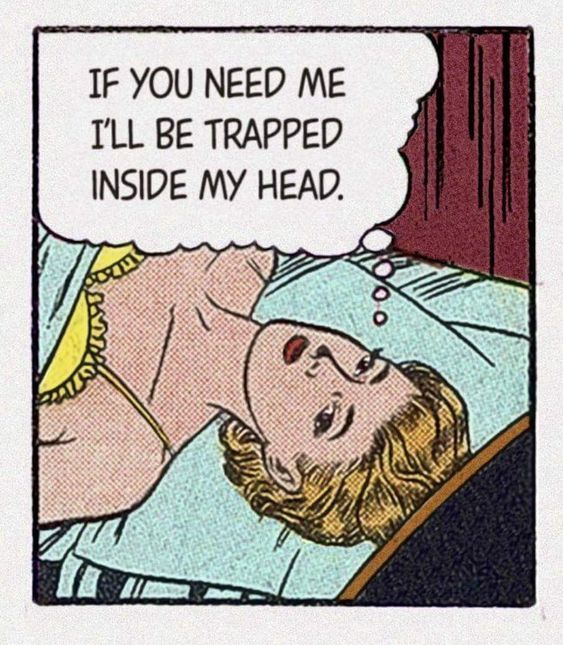 This is the day when I daydream about where to go next or what new interests to pursue during the upcoming week.? My desktop calendar is synced and updated.? I might think about who to reach out to or what important and/or fun activity can be scheduled in the future. ?

That?s pretty much how my Sundays go.? There are times, especially during the summer, when things are a little less predictable or controllable.? My kids are out of school.? Our schedules are more flexible.? There?s good weather, and air shows, etc., etc.? This is the time of year when I try to cram in as much flying as possible because our time is a little less structured. Once school starts back up, that changes somewhat.? That?s good and bad sometimes.? There?s comfort in a likely, foreseeable plan.? With that, comes some restlessness for me.? I like to go, see and do new things. It makes me a little anxious when I?m over-scheduled but it?s also a cruel feeling when there?s not much going on.? Such is life!? Today has been a good day.? My poor boys have been worn out with football practice for the past two weeks and we have mostly chilled out at home all day. ?

Tomorrow is Monday.? Yay!? Another day of life open to opportunities and the pursuance of dreams!!! ?I hope your Sunday has been all you needed and that the week ahead has you excited too! 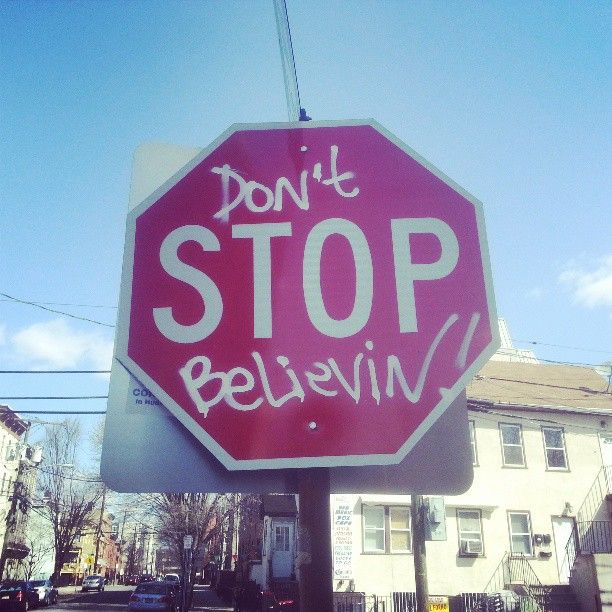